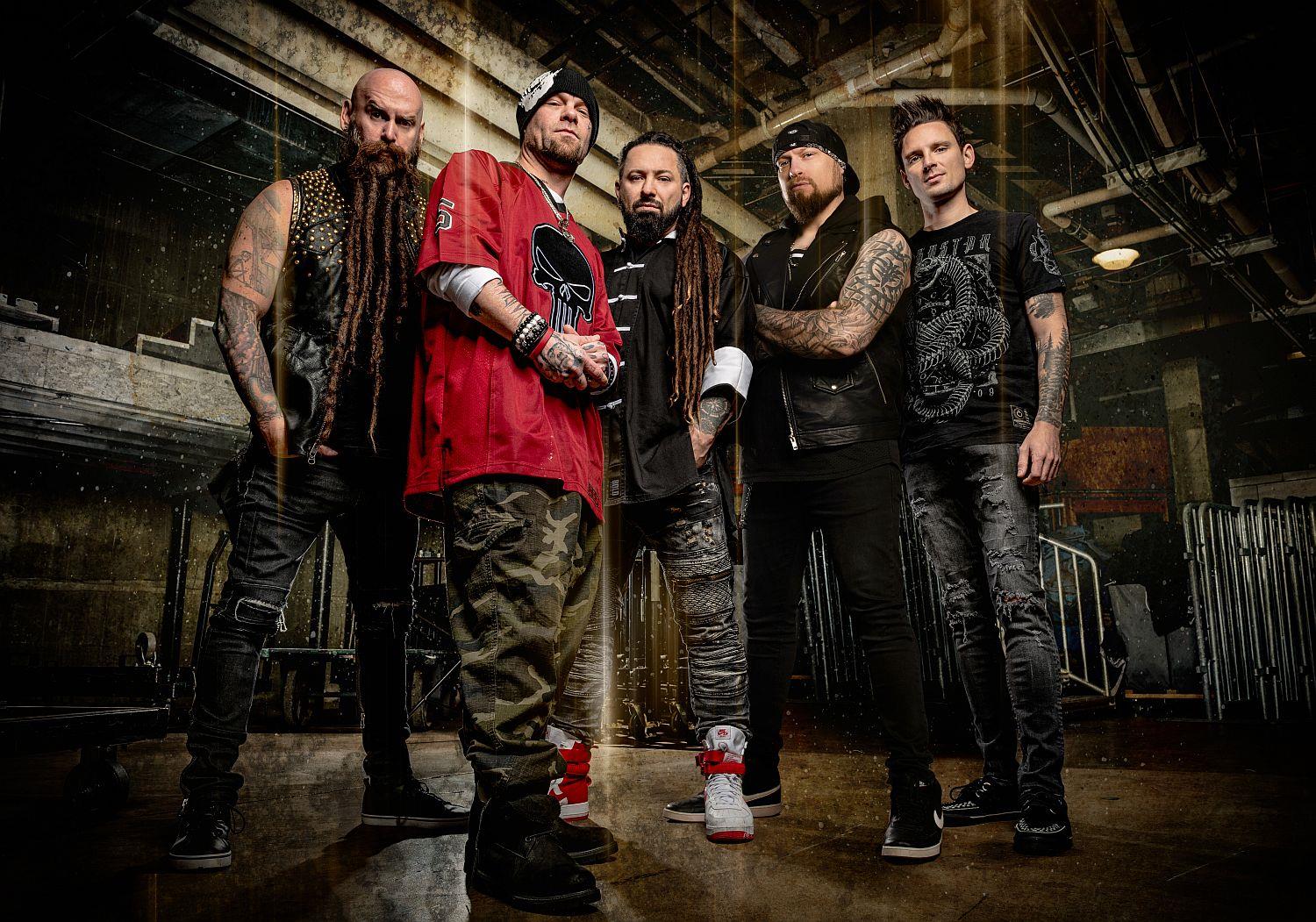 ABOUT FIVE FINGER DEATH PUNCH
FIVE FINGER DEATH PUNCH have amassed over 7.6 billion streams and 3 billion video views to date and have sold over 1 million tickets between 2018 and 2020 alone. They are the 2nd biggest artist in the hard rock space measured by total consumption (sales and streams), surpassed only by Metallica. Recently signed to Better Noise Music, they’ve garnered 25 top 10 hit singles and 12 #1 singles. Having become one of the most recognizable names in music, FIVE FINGER DEATH PUNCH frequently play all major festivals and sell out arenas around the world. Since their debut album, The Way of the Fist came out in 2007 the band has released six consecutive albums that were certified Gold or Platinum by the RIAA, as well as two chart topping Greatest Hits albums. In addition, FIVE FINGER DEATH PUNCH has earned numerous national and international awards and honors over the last decade, such as the prestigious Soldier Appreciation Award by the Association Of The United States Army, an honor bestowed upon only one other recording artist before them: Elvis Presley. Their most current release, F8 was produced by Kevin Churko and debuted at #1 on Rock charts around the world with Top 10 Mainstream chart debuts in the USA, Austria, Australia, Canada, Finland, Germany, Sweden, Switzerland, the UK and more. F8 features #1 hit singles “Inside Out”, “A Little Bit Off”, “Living The Dream” and “Darkness Settles In”.